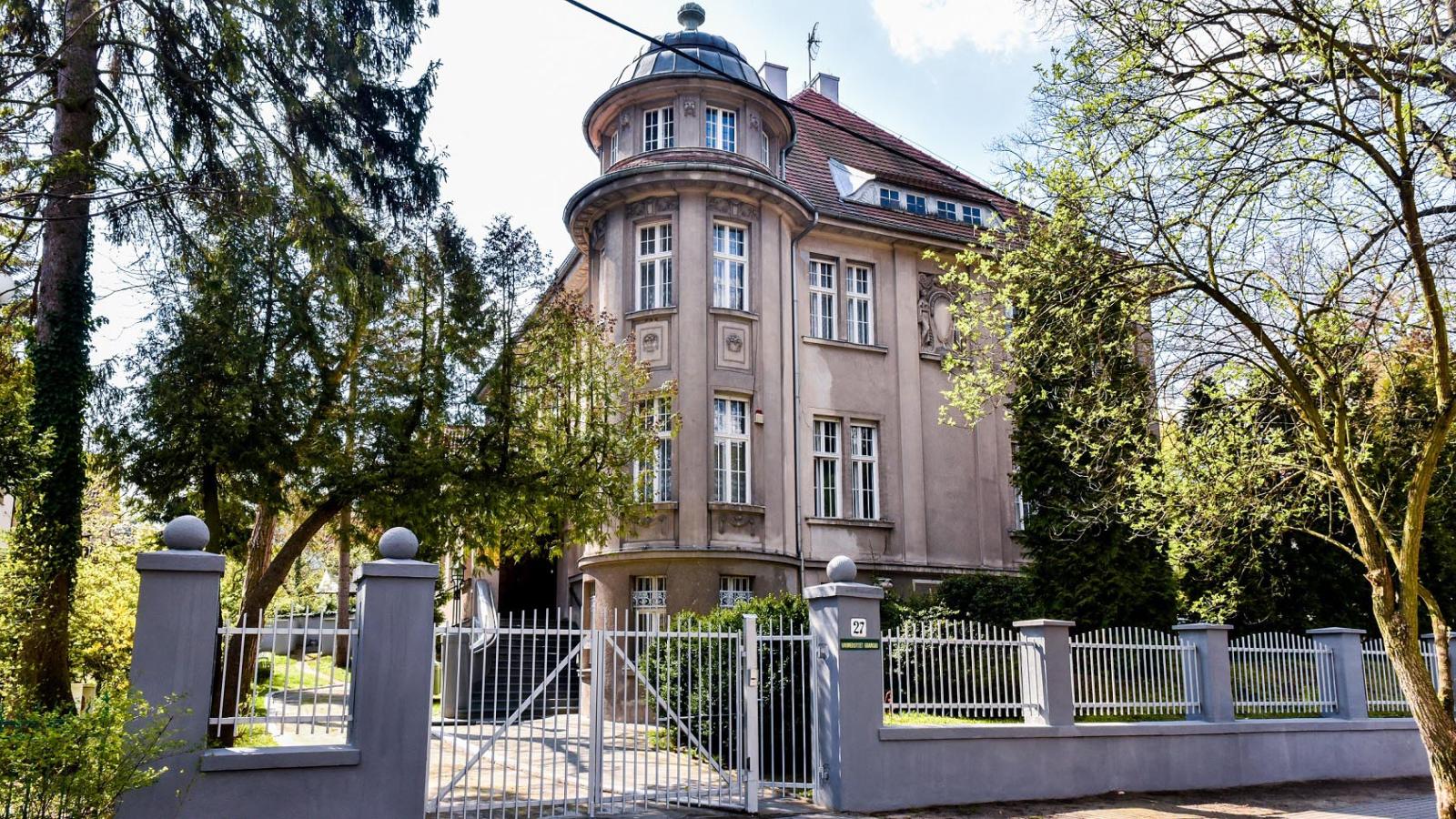 Between 2011-2022, four scientific institutions were included into the research structure of KCIK based on the decision of the Rector of University of Gdańsk, preceded by the recommendations of the KCIK Scientific Council:

Prof. Marek Kuś, Center for Theoretical Physics of PAN, was the initiator of KCIK establishment, and the first and long- time Chairman of the KCIK Scientific Council (2007-2019). Prof. Ryszard Horodecki was the leading organizer of KCIK and its first and long-time Director (2007-2019). Prof. Ryszard Horodecki is the co-creator of quantum information and recipient of the prestigious European Research Council – ERC Advanced Grand (2012-2016). Together with prof. Robert Alicki and prof. Marek Żukowski and sons – Paweł Horodecki and Michał Horodecki – prof. Ryszard Horodecki created the strong scientific group of researchers in quantum information in Gdańsk, which became the globally recognized research centre in the field.